Are you looking for a product? Check out our online store!
How to Make Tempeh at Home

How to Make Tempeh at Home

Have you always wanted to learn how to make your own tempeh? Then this article is for you!

Tempeh is one of those unique fermentations that shakes up most westerners and throws them out of their comfort zone.

Common in Indonesia, where it is produced traditionally, it’s a bit like “Indonesian Brie cheese” if one judges it according to its mycelium (the name of the moss produced by mould) covering.

But unlike Brie, tempeh is a food that’s very easy to make. While you wait about a month for sauerkraut to be ready, why not try this tempeh recipe, which takes only 36 hours? 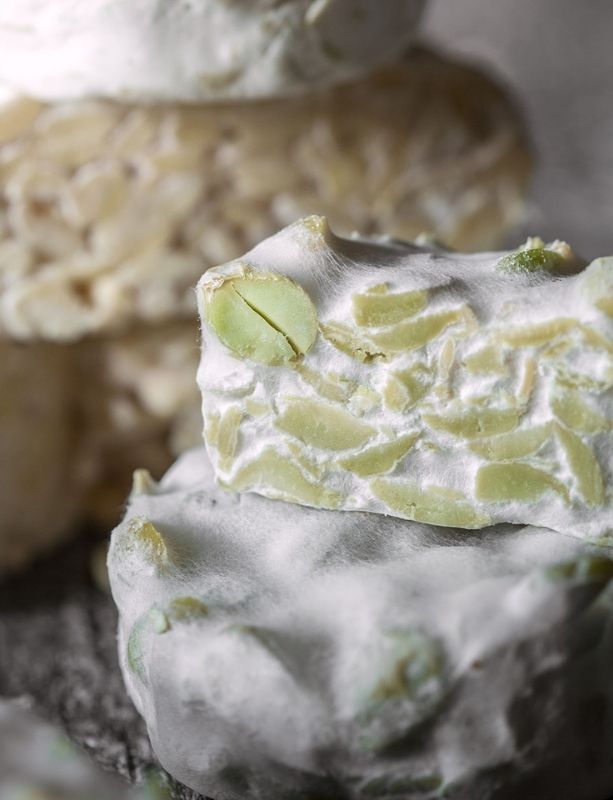 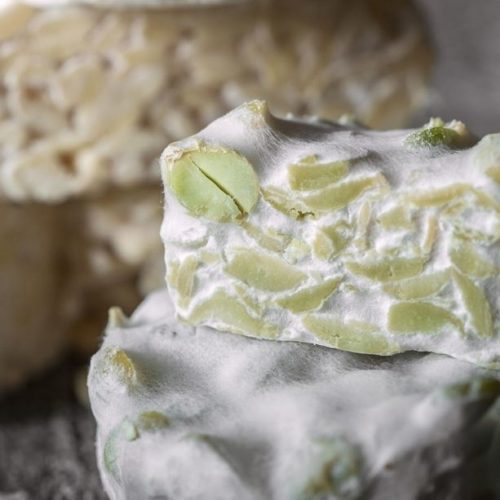 Tempeh is one of those unique fermentations that shakes up most westerners and throws them out of their comfort zone. However, it is very common in Indonesia.
No Ratings
Print Pin to Pinterest
Preparation Time 30 mins
fermentation 2 d

If you want to keep it easy for your first recipe, we suggest you choose split peas. They have no skin (tegument), so you can jump from step 1 to step 4. If you use a dehydrator as an incubator, place the bags on a perforated aluminum tray to avoid over-drying the tempeh.
Have you tried it?Share and tag @revolutionfermentation!

Tempeh is eaten cooked. It’s cubed or sliced and often marinated, then grilled in a pan, roasted in the oven, pricked on skewers or as a vegetable burger. It’s not totally safe to eat it raw.

The tempeh can be stored in the refrigerator for up to 48 hours or in the freezer for up to 6 months.