Are you looking for a product? Check out our online store!
The Fascinating Origins of Milk Kefir Grains

Where does milk kefir come from? To reach us, this famous fermented milk has crossed the ages and many adventures.

And just for you, we dug up the origins of milk kefir grains!

In this article: a divine gift, a seductive spy, a kidnapping and a rejected prince. Nothing less!

The First Traces of Kefir

Milk kefir has been around for several thousand years. Its oldest traces were found in a 4,000-year-old tomb located in the Xiohe region of China.

Kefir was therefore consumed in the ancient world! Throughout the ages, kefir has reportedly been prized and consumed by many cultures around the globe.

However, according to several historians, milk kefir has reached us today thanks to its great importance to the peoples of the North Caucasus.

More than 2,000 years ago, this region between Russia and Georgia was populated by nomadic mountain people, who raised herds of goats and cattle for their milk.

We tend to forget it, but fresh milk has a very short shelf life. Without a refrigerator, the best way to store it is to ferment it.

The nomads of the Caucasus fermented their milk in leather skins with kefir grains.

Kefir was part of their daily life: when the shepherds took kefir from the bottles, they added new fresh milk to it, to make kefir continuously.

This technique was passed down from generation to generation. Back then, kefir grains were very valuable and part of family heirlooms. 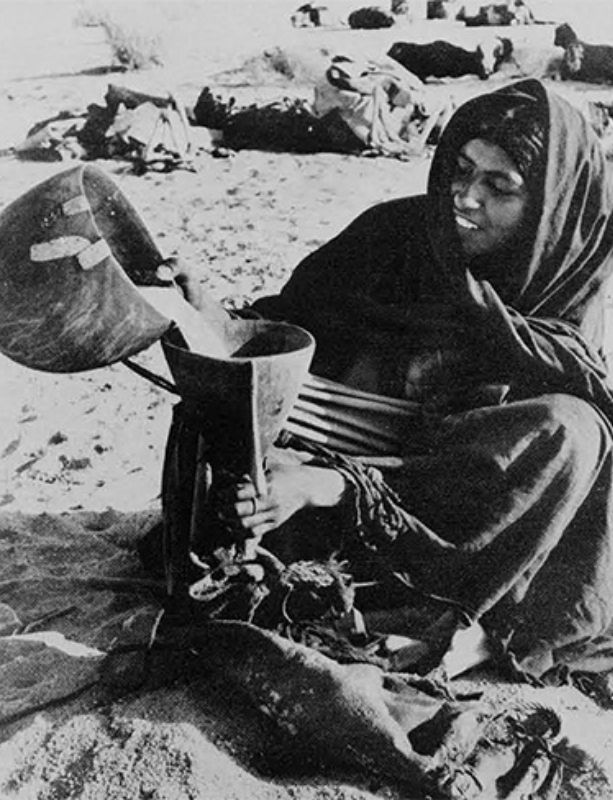 According to legends, the kefir grains were given as a gift to the Karachai people by the Prophet Muhammad himself. It is no wonder that they are attributed a divine origin.

Kefir grains, also called “seeds of the prophet”, have almost magical powers: they transform milk into a healthy, safe and fortifying product that can be kept longer than the original product. Kefir grains are true magicians!

From a scientific point of view, kefir grains are said to have formed from adding and removing milk in bottles of animal skins.

The microorganisms in raw milk and those in the bottles would, eventually, have formed a symbiotic colony of yeast and bacteria in the form of small gelatinous grains.

Therein lies the magic of kefir grains: no one through the ages has succeeded in recreating kefir grains artificially.

To create kefir grains, you absolutely need… kefir grains! The grains were born from chance, and then perpetuated through time.

The kefir grains were long kept secret by the peoples of the Caucasus. According to their beliefs, the grains would lose their “magical” powers if their existence were revealed to outsiders.

To talk about it, or worse, to give it away, was to commit a religious crime and to risk destroying an ancient tradition.

Russia Wants to Unravel the Secret: Espionage and Seduction

During the 14th century, Russian researchers began to take an interest in the remarkable longevity of Caucasian mountain people.

Some doctors attributed this vitality to kefir, and they obtained it to test on patients. The earliest scientific studies of the time declared that kefir helped treat many illnesses such as digestive disorders and tuberculosis.

However, it was very difficult to obtain kefir, and Russian scientists could not reproduce it.

They lacked the “magic” ingredient: kefir grains. It was impossible to get their hands on it!

A procession of doctors entrusted the mission of obtaining kefir grains to one person – Irina Sakharova.

This young woman, barely 20, graduated with full honours from a renowned cheese school, and won awards for developing a unique method of making butter.

And as a bonus: she was gorgeous.

The young woman was sent to spy in the court of Prince Karachai, Bek-Mirza Barchorov.

Her mission? To charm the prince, so he would offer her kefir grains and the secret to ferment kefir. Simple, right? 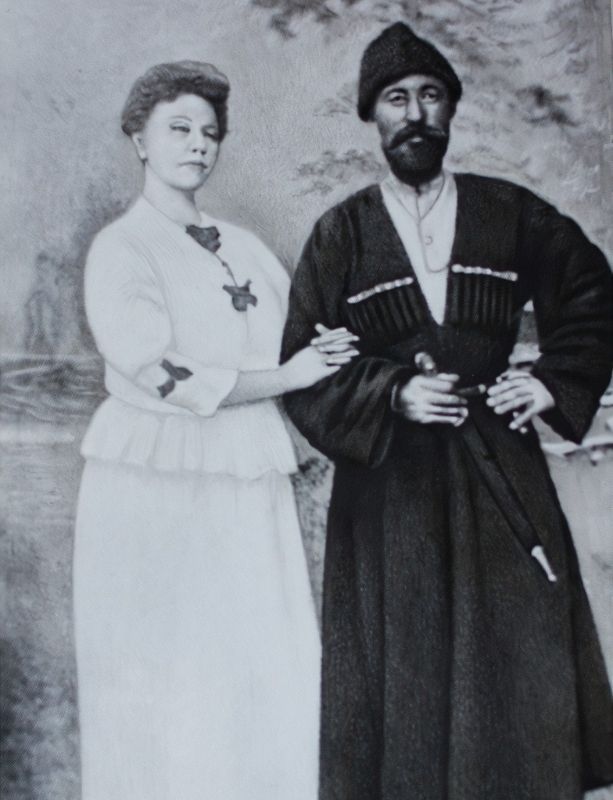 The prince was indeed seduced. During her stay, Sakharova received flowers and gifts of all kinds, and the prince never took his eyes off her during the celebrations.

The young woman took advantage of this attention and insisted that he offer her some precious kefir grains.

However, given the religious ban on sharing kefir grains with foreigners, Barchorov refused to reveal his secret. Sakharova returned home empty-handed.

However, on the way back, she was captured (!) by the prince’s men and brought back to her court.

The prince wanted to marry her.

Sakharova obviously refused the marriage. She contacted those who had sent her on espionage to try to get her out of this mess.

The affair reverberated through the course of Czar Nicholas II. The rejected prince was forced to offer compensation for his actions, risking disturbing relations between the two peoples.

He offered jewellery, gold and treasures, but Sakharova refused. She had a mission to fulfill, and did not intend to fail.

Under the order of the Czar, and at the sustained demands of Sakharova, the prince had to hand over the kefir grains to her.

In 1908, Irina Sakharova brought the first grains of milk kefir to Russia.

After Russia, the World!

Kefir quickly spread in Russia. At first, it was used in sanatoriums to treat the sick.

By the 1930s it was marketed on a large scale and quickly became everyday food, as common as eggs or bread.

Now, milk kefir is produced all over the world. It can be found under many names: Tibetan mushroom, prophet’s seeds, snow lotus, kewra, talai, galodium, tara, etc.

Many cultures have adopted kefir and incorporated it into their diets.

In recent years, kefir has been found more and more on grocery shelves, alongside yogurts and other dairy products.

Some artisanal producers still use the grains to ferment their kefir. However, the majority of commercial producers produce it from selected powdered cultures.

At the same time, kefir grains continued to be passed down from family to family and friend to friend.

The culture of sharing has been preserved: by sharing our grains, we also share the knowledge in order to perpetuate it.

The milk kefir grains we have today are direct descendants of those born thousands of years ago into the ancient world.

Our access to it today is in part thanks to Sakharova, but also thanks to the generations of women and men who have helped to propagate the grains through the ages.

Would you like to be part of this beautiful tradition? You too can adopt milk kefir grains!